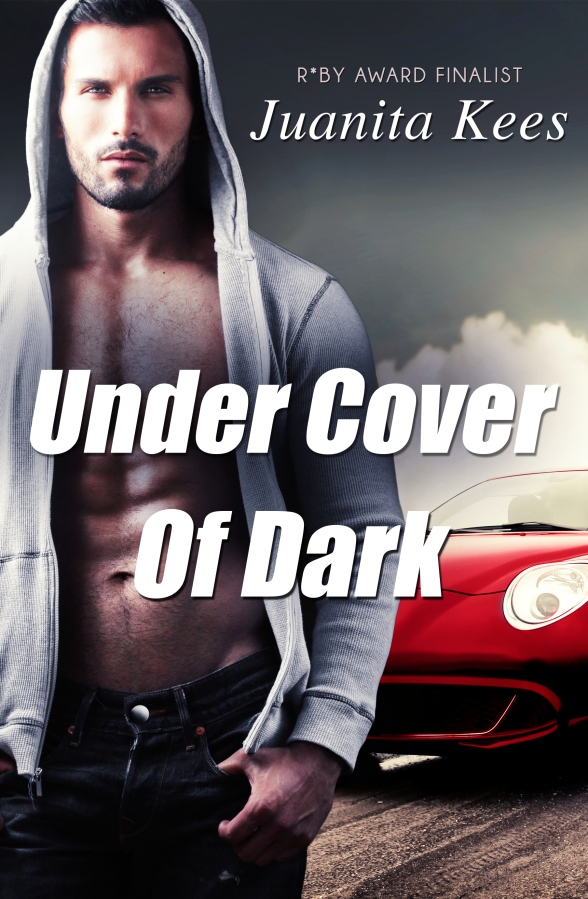 Hello Juanita, and welcome to  ‘Choose your Cast’!

Thanks for having me over, Sarah, and for the opportunity to tell you more about my delectable Detective Mark Johnson!  Lily Bennetti is a special character but her detective has my heart J

Book Title: Under Cover of Dark  – New Australian romantic suspense follows Under the Hood, about a Western Australian drug gang, the teenagers they recruit, and the cop who wants to bring them down.

Ooooh! Sounds good. Can you give us the blurb, please?

When Mark Johnson delves deeper into his investigation into the murder of Tiny Watts and the involvement of a teenage gang with sleazy lawyer, Gino Bennetti, and his drug world ties, the last thing he expects is to be interviewing Gino’s widow, a woman in a world of trouble.

When her husband is shot and killed, it is both a relief and a disaster. Lily has her son to protect and secrets that run deeper than the scars she bears. Mark Johnson is the last person she wants uncovering those secrets, especially the truth about her son, Luke’s involvement in Tiny Watts’ murder.

As the investigation continues and Lily’s wounds begin to heal, she finds the detective easy to trust and the friendship between them blossoms into more. But the secret Lily holds places everyone in very real danger. When it is finally revealed, Lily will lose everything: her son, the man she’s grown to love, her freedom, and her life.

He’s tough and determined yet easy to trust. His protective streak runs deep and he’ll stop at nothing to bring the bad guys down.

Who would you choose to play this character?

Yes, he definitely is, Juanita! I could never get tired of looking at that man!

She’s tougher than she thinks. Used to being the pampered society wife, it’s a role she’s ready to shake off when she’s unexpectedly set free. That’s when we get a peek behind the cool façade and the real Lily emerges. She’s a mother first and foremost and there’s nothing she won’t do for her son, even if it means putting her own life on the line.

Who would you choose to play this character and why?

It would have to be Nicole Kidman. She’s soft and subtle on the outside with a tough shell underneath. Plus Nicole and Hugh are great together in movies. They have spark!

Juanita graduated from the Australian College QED, Bondi with a diploma in Proofreading, Editing and Publishing, and achieved her dream of becoming a published author in 2012 with the release of her debut romantic suspense, Fly Away Peta. Under the Hood followed in 2013 as one of the first releases from Harlequin’s digital pioneer, Escape Publishing, and finalled in the 2014 Romance Writers of Australia’s RUBY Awards. She escapes the real world to write stories starring spirited heroines who give the hero a run for his money before giving in.

When she’s not writing, editing or proofreading, Juanita is the cleaning fairy and mother to three boys (hubby included, his toys are just a little more expensive). Her not-so-miniature Daschund, Sam is her critique partner and keeps her company while writing.

4 thoughts on “Choose your Cast…RUBY Finalist and Romantic Suspense author, Juanita Kees with ‘Under Cover of Dark’…”