Thank you for enrolling in Tantrums 101. As a four year old, I have two years of successful tantruming experience behind me and it is my honour and duty to pass these tips onto you, the next generation of toddlers. You have a fine tradition to uphold and I will make no bones about it, tantruming is an art, a science and a responsibility.

Countless generations of toddlers before you have applied these techniques with varying degrees of success. You will not win every battle, but by god, you will give it your best shot. You will not quit until you are red, breathless and covered in your own snot.

Frustration leads to weariness, weariness leads to tiredness, tiredness leads to exhaustion and exhaustion leads to a collapse of the parent’s moral high ground. This is our aim, toddlers. Parents must be broken, worn down, defeated if we are to win the right to endless lollipops, bubbly drinks and cheap Taiwanese toys.

There will be those who consider themselves above being broken. They will resist with all their might. They do this out of a misguided sense of parental authority. Do not let them deceive you! These parents must be worn down, otherwise they will set a dangerous precedent of ‘controlling the situation’. Remember, be strong, be resilient, be committed and above all, be spectacularly awful.  Go forth and make spectacles of yourselves.

The stages of a tantrum:

1.   The Wind up –  consisting of repetitive negative dialogue – NO! NOOO! NOOOOOOOOOO!  It’s at this point that you make a one syllable word stretch on for three minutes. Don’t give in, even if you’re having second thoughts. Commitment is the key to success. At this stage the parent should have a surprised look on their face bordering on confusion. This is what we call ‘dumbfounded’.

2.   The get-the-hell-away-from-me dance – this is when the child performs a series of physical jigs in order to resist the parent’s attempts to hold his/her hand, restrain him/her in a pram or shove him/her into the trolley and  make a run for it before the parent is recognised by nosey on-lookers. At this stage the parent will be flustered but focused on getting you in that pram. DO NOT let this happen. This is the deal breaker. Tantrums do not work in the privacy of the car or home. They only work in public spaces, the bigger the better.  Do not allow yourself to be taken to a second location.

3. The Point of No Return – it’s all over for the parent at this stage. There’s nothing the parent can do other than to attempt to deflect the death stares of passers-by. The toddler will be engaged in a series of high pitched screams capable of dividing the human brain straight down the centre. His or her complexion will be on the scarlet side of healthy and a tear-like substance will be streaming down his or her’s face in an attempt to convince the parent, and passers-by, that this episode is causing real emotional trauma. At this point the parent may be open to negotiation. It’s here that the toddler must consider his or her options – take the deal on offer or negotiate for more.

If you choose to take the offer then the tantrum is over and a victory has occurred.

If you choose to hold out for a better deal, or to teach your parent a lesson they won’t forget, then continue to step 4.

4.   The ‘Get- me-the- fuck- out- of- here’ stage – this is usually the last stage in the process of getting what you want. The parent’s nerves are, generally, more frayed than the eyes of a  macramé owl. Their blood pressure is high enough to power Las Vegas and their manual dexterity has given way to a series of uncontrolled muscle spasms and tics. This is the time for you to draw on the last of your energy reserves and give it all you’ve got, including horizontal full bodily thrashing. Scream until you gurgle, gurgle until you vomit, vomit until you pass out. By now your mucus membranes should be in shut down mode from an over production of snot and dribble that is now covering your clean t-shirt , the hands of your parent and any siblings or well meaning, but deluded, passers-by that may be present.

Once the parent has conceded defeat, you may return to your normal demeanour. But don’t forget to sniff, whimper and inhale oxygen  in staggered increments as your chin wobbles. Of course, this exercise is utterly exhausting on everyone, particularly you. So, as you hold onto your cheap Taiwanese toy or lollipop, be sure to get some well deserved shut eye on the way home. You may need your energy again as soon as your parent chooses to, foolishly, flex some parental muscle in another battle of wills. 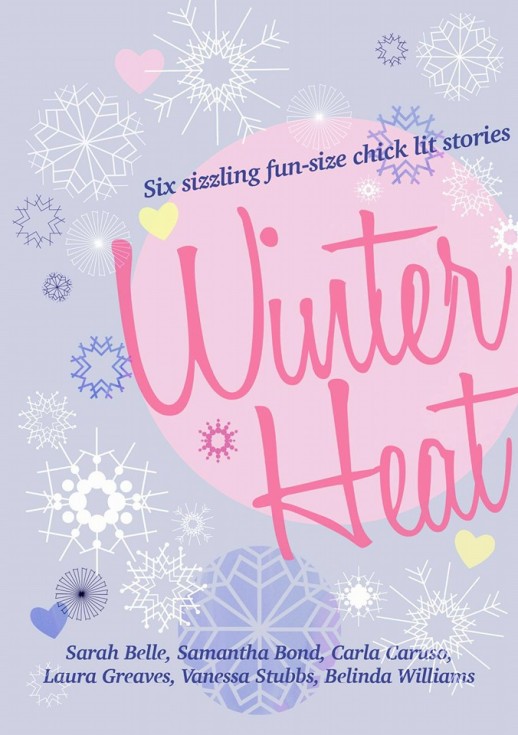 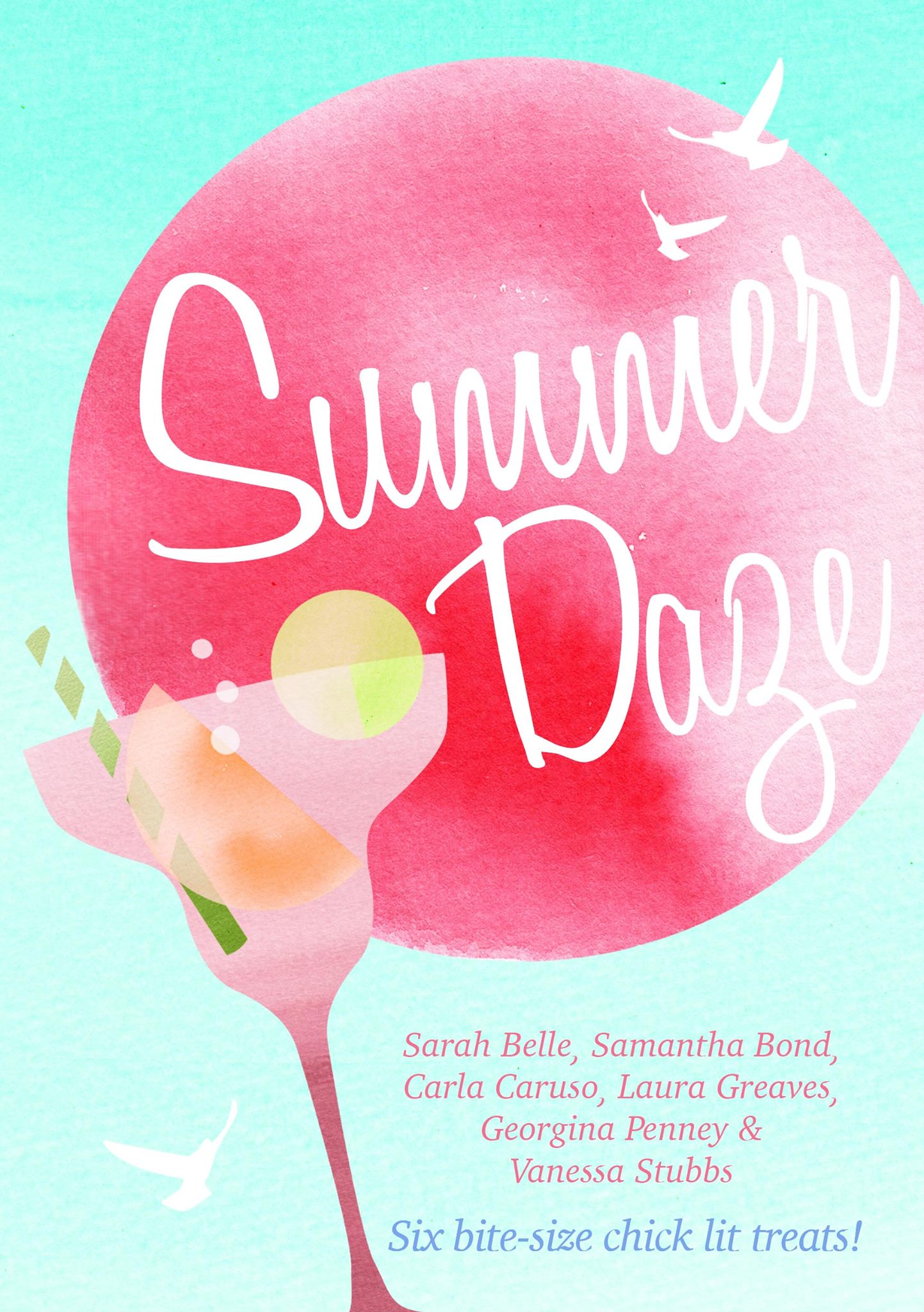 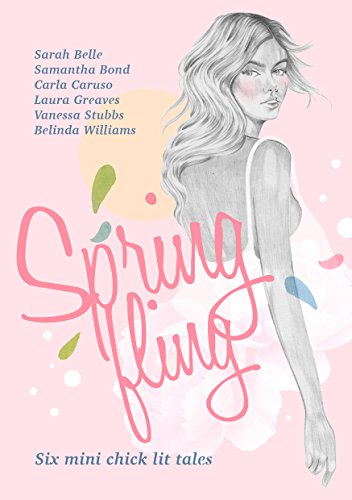 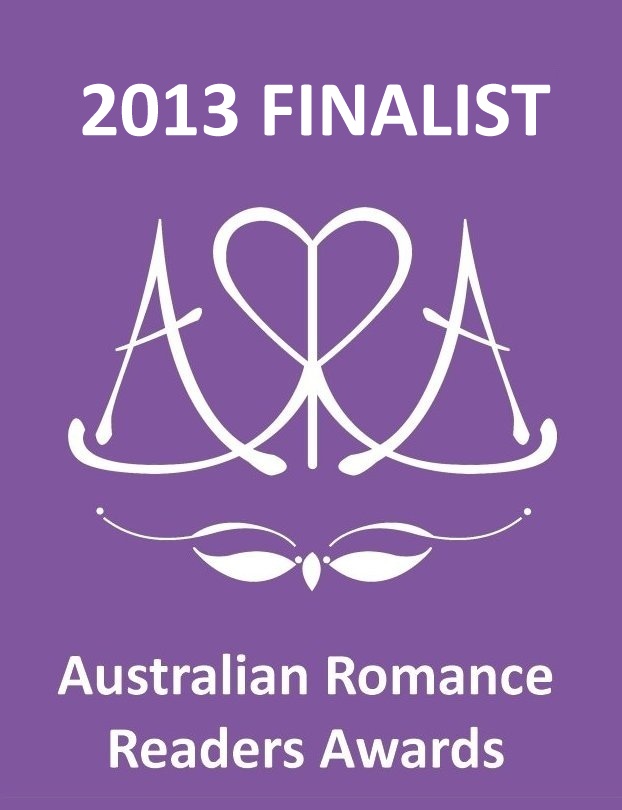 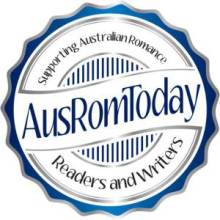